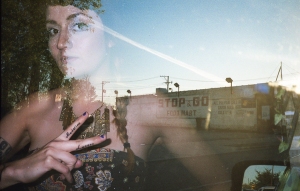 People vs Places is a project by photographers Timothy Burkhart and Stephanie Bassos. First Bassos, using a roll of 35mm film, takes shots of just people. Timothy then takes the same roll, and using the same camera, shoots only landscape shots. 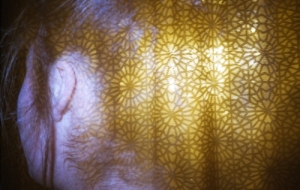 Neither artist know where, or what the other has shot. The images were then uploaded to their projects Tumblr Site completely unedited.

Considering the amount of chance involved there were some great shots!