The End Of Kodak Film?

Sad news this week as Kodak have announced their decision to sell off their film division entirely. 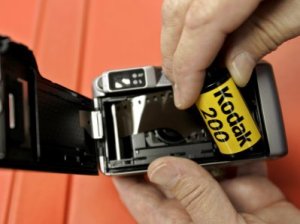 The iconic photography giant has been fighting through bankruptcy since the beginning of the year and had hoped to sell off their patent collection to pay back the banks it owed, but delays have prevented the auction going ahead.

As well as it’s print film business, Kodak will also be selling its imaging kiosks, and the printers/scanners in that division. The company hopes that by selling off it’s personal imaging division and moving towards becoming a home/industrial printer business, it can re-gain some of it’s strength.