The winners for Leica’s Oskar Barnack Award 2012 have been announced this week. There were 2,800 entries from 101 countries, but only two received top honours.

The Leica Oskar Barnack Award 2012 Winner was Frank Hallam Day with his “Alumascapes” series, a project of night time photographs of RVs he saw in a month-long trip across Florida. 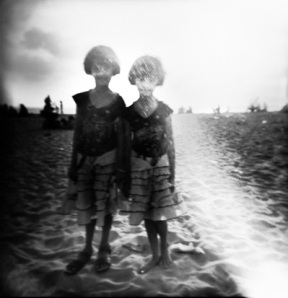 There was also a Leica Oskar Barnack Newcomer Award 2012, which was awarded to Piotr Zbierski of Poland for “Pass by Me,” a five-year long project chronicling human emotion as Zbierski travelled through Eastern Europe and India.

For winning the competition, Hallam Day was given a Leica M9-P camera and a lens worth around €10,000, and a cash prize of €5,000; and Zbierski netted a Leica M9-P with lens.