William Klein honoured by the WPO

The World Photography Organisation has announced that it will be honouring photographer William Klein with its Outstanding Contribution to Photography Award at this ceremony. 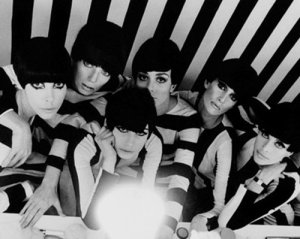 New York born Klein began his career as a painter before moving into photography. He was well known for his fashion commissions with American Vogue, but is also celebrated for his documentary and satire work that generated much controversy at its’ release.

With a career spanning 60 years Klein has received many awards including the Hasselblad Awards in 1990 and the Medal of the Century by the Royal Photographic Society.

He will receive the award in a ceremony in London on April 26.
worldphoto.org