Wildlife Photographer of the Year 2013

The winners of this years Wildlife Photographer of the Year have been announced, and as usual there have been some amazing shots.

The overall winner of 2013 was South African photographer Greg du Toit with his shot ‘Essence of Elephants’ shot in a sunken hide by a waterhole in Botswana. About the image Du Toit said ‘I’ve wanted to create an image that captures their [elephants] special energy and the state of consciousness that I sense when I’m with them. This image comes closest to doing that.’ 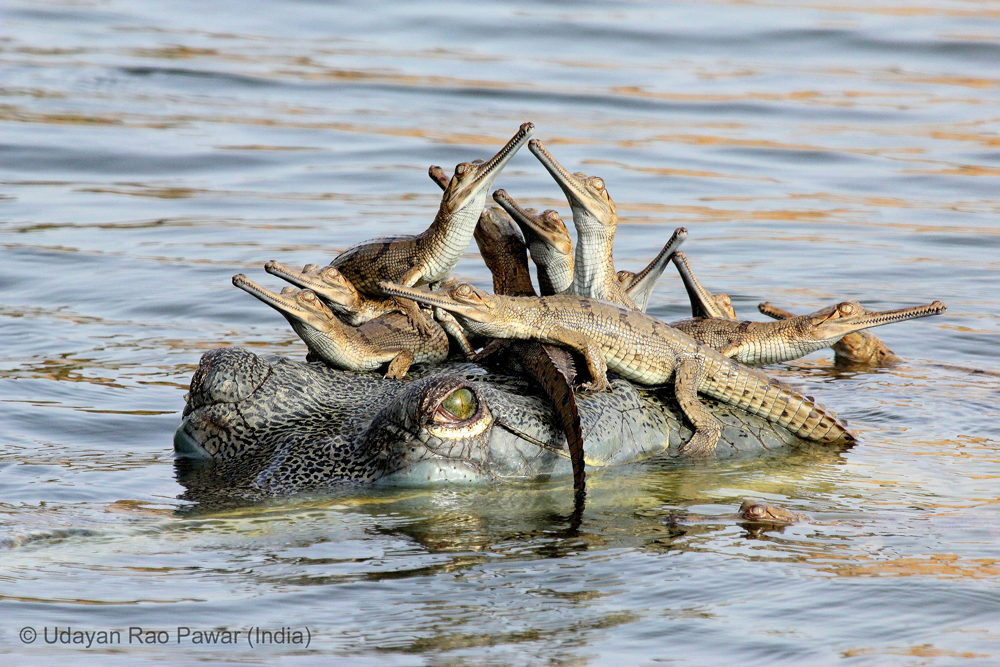 Young Wildlife Photographer of the Year 2013 was taken out by Indian photographer Udayan Rao Pawar with his shot ‘Mother’s little headful’, shot from the banks of the Chambal River. ‘I could hear them making little grunting sounds,’ says Udayan. ‘Very soon a large female surfaced near the shore, checking on her charges. Some of the hatchlings swam to her and climbed onto her head. Perhaps it made them feel safe.’

See all the winners on the Official Site