We dig a good wildlife shot here at PhotoArt, so we loved seeing these shots going viral this week. 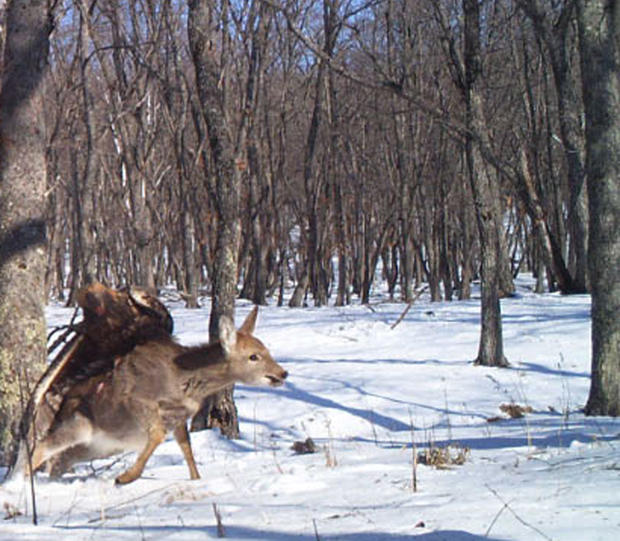 A remote camera set up by the London Zoological Society in Siberia captured these amazing shots of a Golden Eagle diving on a Sika deer three times it’s size. According to the Journal of Raptor Research, which the images were released as part of, the eagle was successful in it’s hunt. 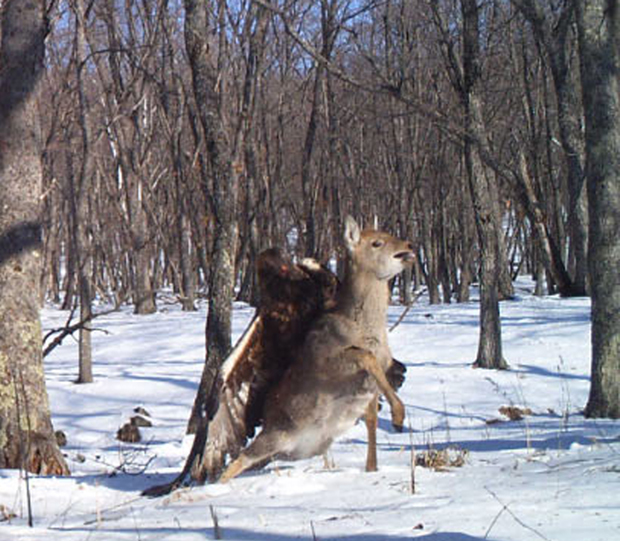 “The scientific literature is full of references to golden eagle attacks on different animals from around the world,” said Slaght, one of the authors of the paper. “From things as small as rabbits — their regular prey — to coyote and deer, and even one record in 2004 of an eagle taking a brown bear cub.” 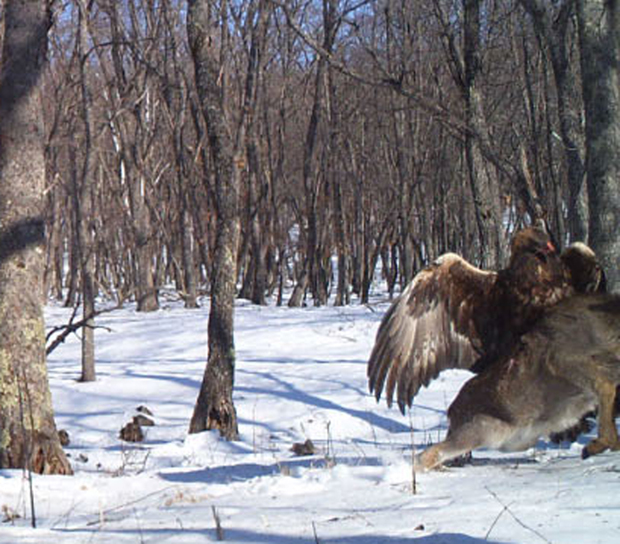