The winners of the 56th World Press Photo have been announced, and location of the Middle East dominated the winning entries.

The top honours of World Press Photo of the year went to Swedish photographer Paul Hansen, and his harrowing image ‘Gaza Burial’ of the funeral precession for two young children killed in a Isreali missile strike in Gaza. 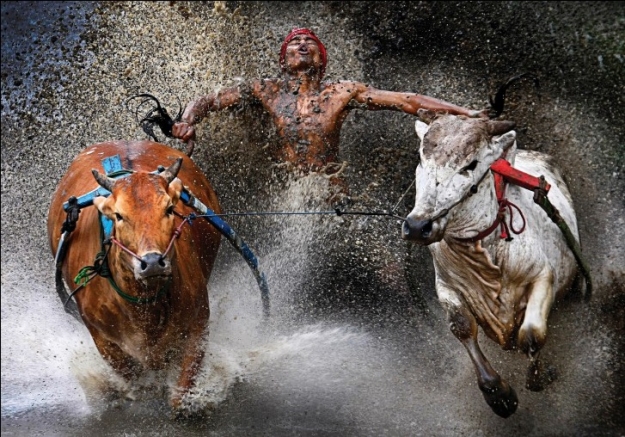 The Sports category was won by Malaysian photographer Wei Seng Chen for his shot ‘Joy at the end of the run’ for his amazing action shot of an Indonesian bull racer. 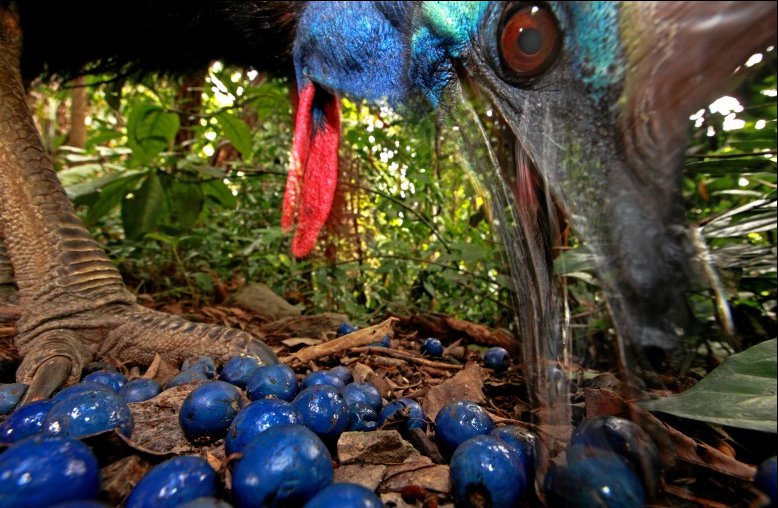 The winner of the Nature category highlighted the issue of the disappearing Cassowary of northern Australia, a keystone species of the area, taken by German photographer Christian Ziegler.